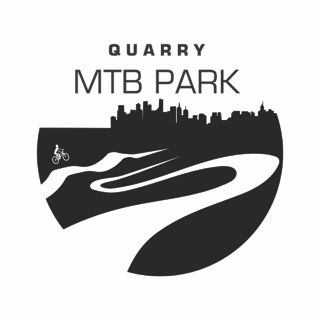 Quary Park Mountain Bike Park is located in Footscray, on a hill next to the Maribyrnong river. It consist of one ascent trail, three downhill trails (one featuring jumps), a skills area and a pump track.

BikeWest`s Role in the Project

BikeWest submitted a proposal for the creation of a mountain bike park in in response to the community consultation for the Quarry Park master plan.

After the proposal had been included in the plan, we organised meetings between the local riding community and Dirt Art, who built the park. BikeWest had regular meetings with the project manager and builders to ensure the trails met our expectations.

We strapped a camera to a bird. Here’s the result.

But one night, it rained. A lot. And then did that for a week.